The House Foreign Affairs Committee issued a subpoena for the testimony of USAGM CEO Michael Pack after Pack cancelled his scheduled appearance before the committee on September 24th. The agency said in a tweet that “A conflict arose with the original hearing date due to the evolution of pressing and unprecedented matters at USAGM requiring the CEO’s attention, however, we look forward to continuing the dialogue with the Committee and testifying on a mutually agreeable date.”

Agency officials did not specify the nature of “unprecedented matters at USAGM requiring the CEO’s attention,” but media reports previously mentioned accusations of interference by some Voice of America (VOA) journalists in U.S. domestic politics in violation of the VOA Charter which is U.S. law.

USAGM Watch is examining evidence that one of the VOA foreign language services became aware that a foreign diplomat from the country to which it broadcasts may have tried to influence the outcome of a recent U.S. election and that the service has decided not to report on the incident.

Today, the House Foreign Affairs Committee issued a subpoena for the testimony of USAGM CEO Michael Pack. The subpoena was issued after Mr. Pack cancelled his scheduled testimony for September 24th. Below is a statement from Lead Republican Michael McCaul.

“It’s unfortunate we have arrived here today, but CEO Pack has left this committee few options. USAGM should be doing all they can to carry out their mission to support democracy efforts around the world. Instead, since assuming his position as CEO, Mr. Pack has made decisions that place critical national security programs, including the Open Technology Fund, in jeopardy – and he needs to come before this committee and explain those actions. I strongly urge CEO Pack to abide by his longstanding commitment to testify before our committee next week.”

“Mr. Pack’s office informed the Committee last night that he intended to back out on his commitment to appear at a hearing on September 24. His office failed to provide any reasonable alternative dates and his excuse for breaking his commitment is not acceptable. Today the Committee has issued a subpoena to compel Mr. Pack’s testimony on the originally agreed-upon date.” 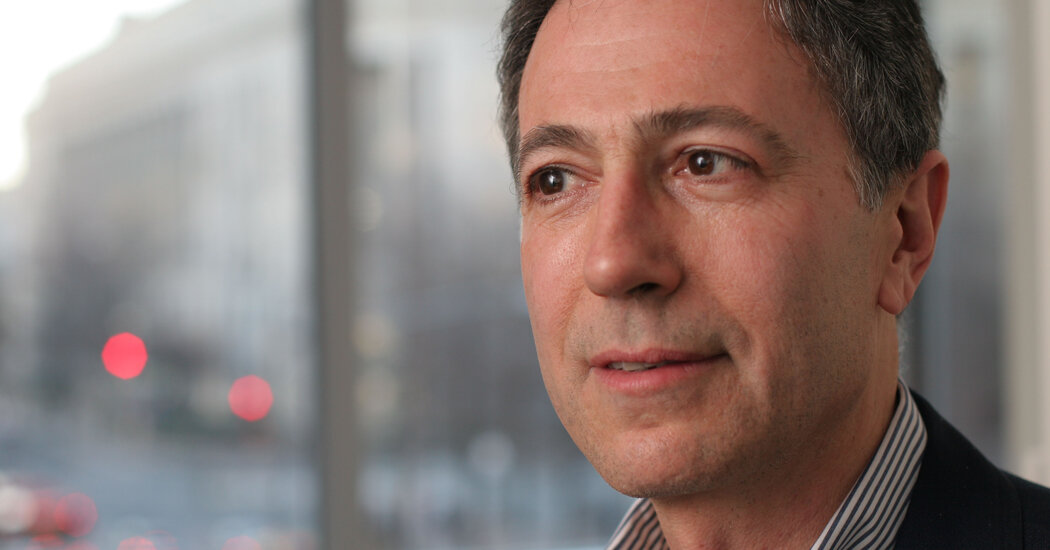