BBC Russian Service reported online that the leadership of Radio Liberty and the Current Time TV channel–Current Time is a joint Russian-language TV and web project of Radio Svoboda and the Voice of America–invited at least part of the Moscow bureau to leave Russia. Individual employees are to be transferred to Kiev and Prague in May, BBC reported. The decision was made after the multimillion-dollar fines were imposed on Radio Free Europe/Radio Liberty (RFE/RL) by the Russian media regulator Roskomnadzor. 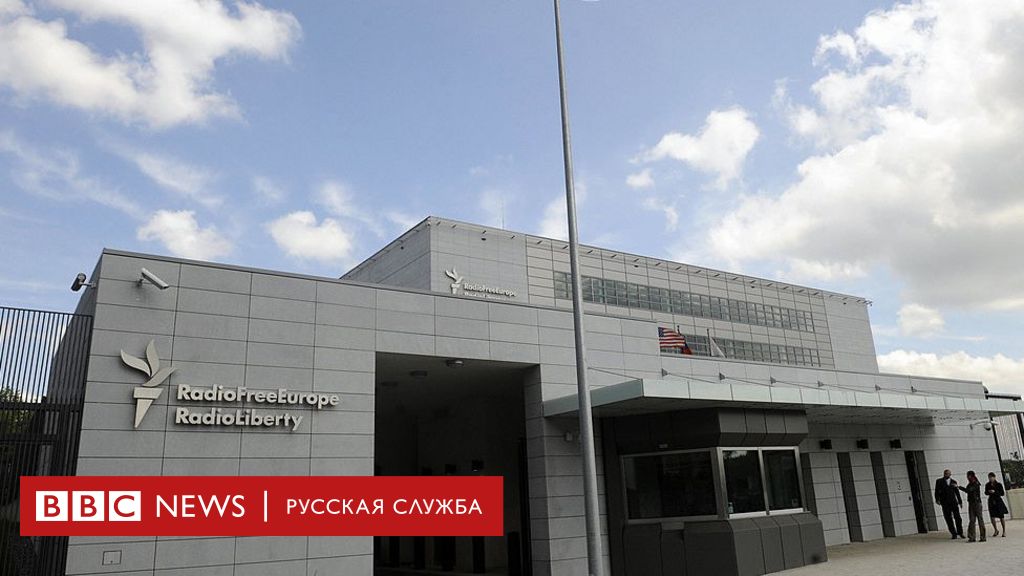 According to the BBC Russian report:

The new Russian labeling and registering requirements are significantly more intrusive than RT’s “foreign agent” registration in the United States. Under the new Russian media law, RFE/RL would be required to comply with the labeling requirements even for its content for Crimea, which is Ukrainian territory illegally occupied and annexed by Russia during Vladimir Putin’s presidency.

BBG Watch and USAGM Watch founder Ted (Tadeusz) Lipien who was briefly RFE/RL President earlier this year told USAGM Watch that “Jamie Fly, my predecessor and successor as RFE/RL president, has made the right decision to reject Putin’s blackmail, but this also means great hardships for Radio Liberty journalists and, without extra funding, diminished opportunities for reporting from Russia.” “Congress will have to come to Radio Liberty’s rescue, and any extra money should be clearly earmarked for RFE/RL and only for Russian-language operations, rather than allowing the U.S. Agency for Global Media (USAGM) to make critical decisions about Radio Svoboda and Current Time in Russia from the remote and over-bureaucratized bubble in Washington,” Lipien said.

RFE/RL received support in a statement from U.S. State Department spokesperson Ned Price at the press briefing in Washington on March 3, 2021 in response to fines imposed on RFE/RL under Russia’s foreign agent registration laws. The State Department spokesperson protested the denial of RFE/RL’s appeals of fines “unjustly imposed” under what he called “Russia’s repressive foreign agent registration laws.”

MR PRICE: “Next, in keeping with our commitment to stand firm on support for human rights, democracy, and the rule of law, the United States is deeply concerned by Russia’s increasingly repressive efforts to clamp down on the exercise of freedom of expression, including by members of the press.

These laws are a further transparent effort to impede the work of RFE/RL outlets, which are already severely limited in their ability to broadcast on television and radio in Russia, and to prevent them from bringing real and objective news to the Russian people. This is unacceptable, and we will continue to support the presence of independent and international media outlets in Russia.”