USAGM Watch has learned that former Voice of America (VOA) director Robert Reilly was chosen by Michael Pack, Trump-appointed and Senate-confirmed CEO of U.S. Agency for Global Media (USAGM), to again assume the position of the VOA director which was left vacant after the resignation last June of Amanda Bennett. She was appointed during the Obama administration and kept her job nearly four years into the Trump administration amid reports of many management and programming scandals. Reilly has both journalistic and government management experience. USAGM Watch has learned that Reilly will not officially assume his position as new VOA director until his security clearance is updated which may take a few days.

Longtime Voice of America manager Elez Biberaj, whom Pack had selected several weeks ago to be acting VOA director on a temporary basis, will return to his previous position as VOA Eurasia Division director.

NPR incorrectly called Biberaj’s transfer to his former position as an “ouster.”

Biberaj was selected by Pack despite Biberaj’s publicly displayed on social media private personal links to Democratic Party politicians. Biberaj was working as acting VOA director on a temporary government detail as the request of Michael Pack who thanked him for his work.

The NPR headline, “VOA Director Forced Aside In Drive To Embed Trump Loyalists Before Biden Era,” for a report written by David Folkenflik was somewhat misleading because Biberaj was not “forced aside” by Pack but returned to his former position. The length of any tenure of the new VOA director is not indefinite. Reilly will not have a permanent career federal position. 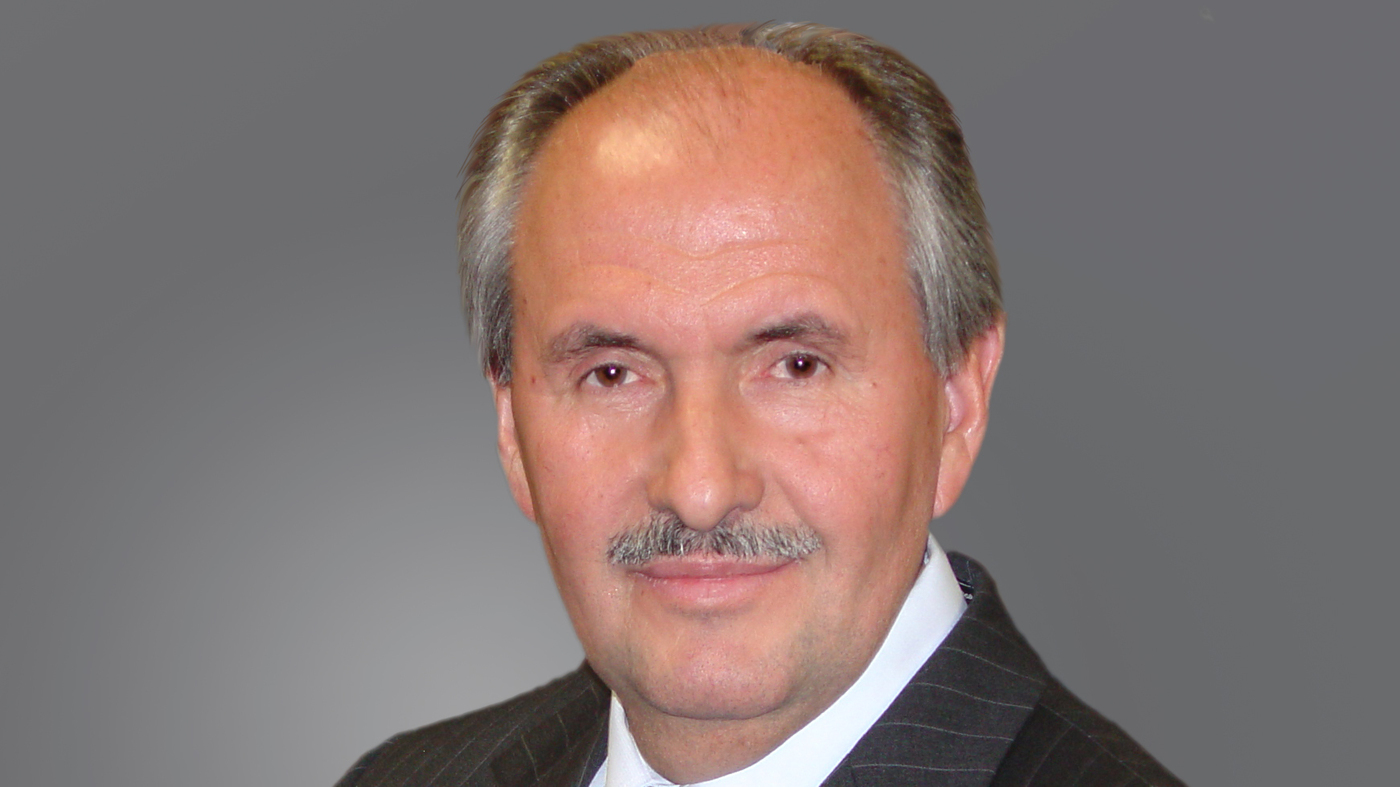 A Joe Biden campaign spokesman had vowed earlier that President Biden intends to fire Michael Pack. According to an article in VOX, quoting Andrew Bates, a spokesperson for the former vice president’s campaign, Biden definitely wants to fire Michael Pack. However, Pack has a three-year appointment set in bipartisan legislation. His appointment started with his Senate confirmation only last June. It is not clear under what authority Biden can fire Pack, but it is also not clear whether Pack can stay and challenge any attempt to remove him, or whether he plans to resign when the new administration takes office. Former USAGM CEO John Lansing served three years into the Trump administration and former VOA Director Amanda Bennett slightly longer than that.

Pack said in a recent interview with The Epoch Times that one of the most egregious examples of bias he found at the Voice of America was a pro-Biden VOA Urdu Service campaign ad which was posted under the VOA logo on social media.

It was really an ad for [Democratic presidential candidate Joe] Biden,” Pack said after showing a news clip to host Jan Jekielek. “As you can see, he’s the only one talking, there is no one interviewed from the Trump campaign, and it’s really an appeal to Muslims in Michigan to vote for candidate Biden. In fact, most of it comes from the Biden ad, and then it’s labeled VOA. It even says that Muslims in Michigan are enough to turn the state for Biden.

After several days, the VOA Urdu Service Biden campaign ad was removed. Both Pack and Biberaj, as well as many critics, concluded that the ad violated the VOA Charter. Pack said that “VOA and the other networks need to be fair, objective and balanced, not pro-Trump, not pro-Biden, not pro-anybody.”

Former VOA Journalists have reported on pro-Democratic Party partisan bias at the Voice of America under the watch of former VOA Director Amanda Bennett and former USAGM CEO John Lansing.

2016 Report Confirmed Problem of Political Bias At Voice of America
OPINION Trump USAGM CEO Michael Pack Was Attacked For Attempts to Focus on Problem by Dan Robinson It…
SIDEBAR: Where 2016 Consultant Report Recommendations Missed The Mark
USAGM Watch Commentary EDITOR’S NOTE: A USAGM staffer reacts to key aspects of the Executive Summary of the…

It is not clear how long Reilly can remain VOA director. Under current legislation any new VOA director who might succeed Reilly is appointed by USAGM CEO, currently Michael Pack.

Robert Reilly spent 25 years in public service, beginning as a tank platoon leader in the 1st Squadron, 18th Armored Cavalry at Fort Washington in Washington state. After working in the private sector, Reilly returned to government service, first at the U.S. Information Agency, in the White House as a special assistant to President Reagan, and Senior Advisor for Public Diplomacy at the U.S. Embassy in Berne, Switzerland, before coming to VOA. Reilly is also a lifelong devotee of classical music of the 20th and 21st centuries, and brought his interest and expertise to his work at both USIA and VOA.

Reilly served for a decade in the Office of Policy before his elevation to director. In that role, he hosted the program On the Line, during which he interviewed officials and scholars. He took over as director as VOA prepared to mark its 6oth anniversary. Reflecting music’s historically integral role at VOA, he instituted a series of live noontime concerts with notable artists, open to the public and broadcast globally. Reilly also presided over the 60th anniversary celebration at Voice of America that was headlined by President George W. Bush, who said to a worldwide audience, “Through a world war and a cold war, in crisis and in calm, the Voice of America has added to the momentum of freedom.”

After leaving VOA, Reilly was a key aide on information strategy to the U.S. Secretary of Defense and a senior advisor to the Iraq Ministry of Information during Operation Iraqi Freedom. He has written a significant number of books, chapters, and articles throughout his public life.

He has been on the board since its founding. In his 25 years of government service, he has taught at National Defense University (2007), and served in the Office of The Secretary of Defense, where he was Senior Advisor for Information Strategy (2002-2006). He participated in Operation Iraqi Freedom in 2003 as Senior Advisor to the Iraqi Ministry of information. Before that, he was director of the Voice of America, where he had worked the prior decade. Mr. Reilly served in the White House as a Special Assistant to the President (1983-1985), and in the U.S. Information Agency both in D.C. and abroad. In the private sector, he spent more than seven years with the Intercollegiate Studies Institute, as both national director and then president. He was on active duty as an armored cavalry officer for two years, and attended Georgetown University and the Claremont Graduate University. He has published widely on foreign policy, the “war of ideas”, and classical music.

Among Robert Reilly’s many publications are:

The Closing of the Muslim Mind: How Intellectual Suicide Created the Modern Islamist Crisis, ISI Books, 2010.

The Prospects and Perils of Catholic-Muslim Dialogue, Isaac Publishing, 2014.

Islam and the West: The Theology behind the History, CRCE Occasional Paper, London, 2011.

The Three Circles of War: Understanding the Dynamics of Conflict in Iraq, “Strategic Communications,” Potomac Books, 2010.

Ideas Matter: Restoring the Content of US Public Diplomacy, The Heritage Foundation, July, 2009.